So,now at 100 days, we have a good idea of what to expect from President Trump's administration. He is doing his best to fulfill the commitments he made during his campaign, all of which were approved and embraced by those Americans who elected him. However, the Democrats in Congress and the radical left are doing everything they can to obstruct the President's progress. It's painfully obvious the existing Congress is determined to resist the will of their electors, for no good reason other than to prevent  President Trump's agenda from moving forward. There is a virtual mountain of hatred and bitterness emminating from those who LOST the election. They care more about their anti-American party than about the success of America! I am at a total flameout of frustration and anger at these anti-American jerks for standing in the way of what the majority of people in this country want! This is not the America I grew up loving and respecting-the America I once would've given my life in support of. This is a anti-American, anti-Christ, anti-God nation, controlled by career politicians who only seek to perpetuate themselves and their own careers, while the country spins into a black hole of degeneracy and decay. I pray the curse of Sapphira would befall all those who resist God's chosen one whom He raised up to save America! 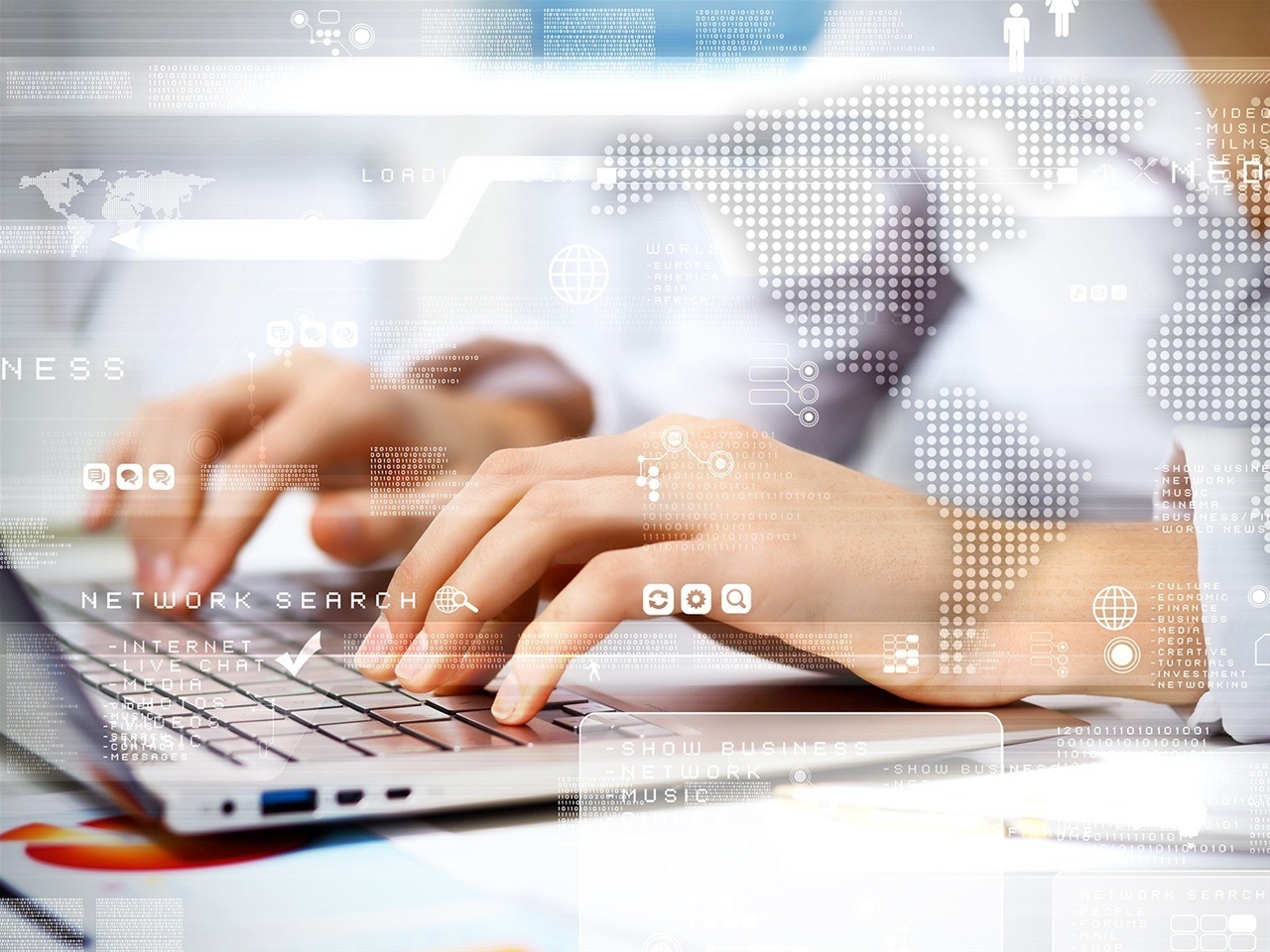 1-01-2017-- Fifteen years ago, our nation was raped by radical Islamic terrorists.  A totally different America has since emerged.  I am distressed to the max about what has happened to my beloved country in these past years. I've witnessed some awful changes, resulting from unsound policies and unwise decisions, most of which were intended to "fundamentally transform" our nation, and they did--in the wrong direction.  The 2016  election will be a major test of whether we will continue to decline or, by God's Grace begin to be restored to our former Greatness! President Trump was God's choice out of seventeen who sought the Presidency. Against all odds, and with formidable opposition from Hillary Clinton's unlimited funding and the backing of even some Nation/States, there can be no doubt that President Trump was God's choice for America. He heard the prayers of his people and saved us from four more years of Democratic destruction of our country and now it's up to us to hold him up in prayer and ask for God's annointing of wisdom and Divine guidance. If we are faithful, I believe Father God will make President Trump one of our Greatest Presidents ever!